Of the 13 American soldiers killed in the Kabul airport bombing, during the Afghanistan withdrawal, 12 were ‘9/11 babies’. They were either not yet born at the time of the attacks or too young to recall a country that was not waging a war on terror.

Now that a generation has passed since the September 11 attacks and the Allies have finally withdrawn their troops from Afghanistan, we mark a different 9/11. Maybe for the first time over the past 20 years, Americans are asking tough questions about the price of both the attacks and the wars fought to avenge the victims of September 11.

The first such question is about the true cost of the war on terror.

For every dollar Al-Qaeda terrorists spent to plan and carry out the September 11 attacks, the United States lost about 7 million dollars over the course of the next 10 years, according to a tally quoted by the New York Times.

Herein lies the real force of terrorism. These hugely disproportionate costs show us why traditional armies have such a hard time dismantling terrorist groups.

Two decades after 9/11, the US is compelled to look at this number: 8,000 billion dollars. This is how much the war on terror is believed to have cost, according to these estimates. To put things into perspective, that amounts to 40% of the country’s GDP in 2020.

Was it worth it? What have we really achieved?

For a long time, because the trauma of 9/11 was still too raw, such questions were taboo. Trying to put a price on a war fought to defend Western values – which were priceless – was perceived as unpatriotic.

This year, the more pragmatic tone came right from high up in American leadership. Because Pentagon tallies astutely leave out many of the human and economic costs of these wars, even president Joe Biden chose to quote a Brown University Research rather than its own Defense Department when talking about the real costs of the past 20 years. The figures he referred to came from the Costs of War Project, which set out to answer precisely some of the tough questions of the past couple of decades.

“What have we gotten for all that? Are Americans safer now than we were on 9/11 when, when Al Qaeda flew the planes into the Twin Towers? Are people around the rest of the world safer? Arguably, you could say that the U.S. post 9/11 wars have been a huge source of violence and death around the world. There are more, quote unquote, terrorist groups now than there were on 9/11. There are more recruits to those groups. Arguably, this war on terror approach has been incredibly counterproductive”. – Stephanie Savell, co-director Costs of War Project, Brown University (Quote Vox’s ‘Today, Explained’ Podcast)

In 2001, the Taliban were removed from power in a matter of weeks after the US invasion. 20 years later and mere days after the American withdrawal, the Taliban once again rule Afghanistan.

In the countries that fought precisely for this not to happen again, the two-decade commemoration of 9/11 comes with a stark tally: the price we paid for the past 20 years has been incredibly high.

Here is our attempt to piece together some of the main components of this tally that we cannot possibly keep looking away from:

Other infographics and interactive stories: 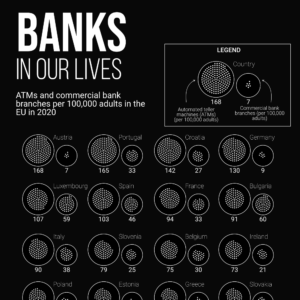 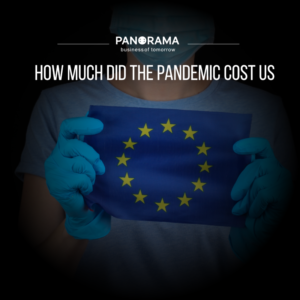 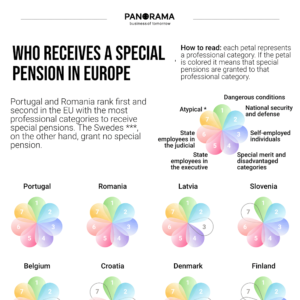 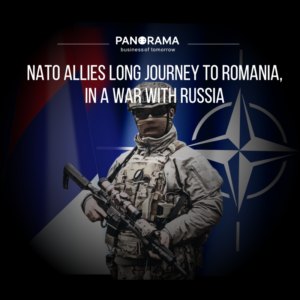