Romania's 44 motions of no-confidence. How much does the national currency and the stock market suffer when the government falls?

Florin Cîțu is the target of the 44th motion of no-confidence in Romania’s recent history. In the last almost 30 years, from 1993 when the members of the Parliament submitted the first motion of no-confidence, until now, in the fall of 2021, the Government has lost the confidence vote 5 times. Florin Cîțu became the sixth prime minister to be removed by the Parliament, after the fall of communism in 1989. He follows his opponent, Ludovic Orban, but also Sorin Grindeanu, Viorica Dăncilă, Emil Boc and Mihai Răzvan Ungureanu.

UPDATE: Florin Cîțu was dismissed by the Parliament with 281 no-confidence votes. It is a historical record: Cîțu became the prime minister who resigned after gaining the highest number of no-confidence votes – 47 more than necessary, according to the law.

How does this political turmoil influence the national currency or the Bucharest Stock Exchange in the days when the fate of a government is decided by the Parliament? Popular intuition would tend to tell us that a fallen government should generate panic in the markets. However, the numbers and history show that this is not the case.

The economy, the stock market, or the national currency are not so easily frightened by motions of no-confidence and have more complicated explanations than the fall of a government. With rare exceptions, the fluctuations of the BET index of the Bucharest Stock Exchange and the rate of the national currency (RON) against the euro (or the US dollar, for the years when the euro did not exist yet) are not impressive in size on the days when the fate of a government is played out in Parliament, according to the figures centralized by Panorama.

Choose the legislature by clicking the buttons below. „Here in Romania, political changes and upheavals have been almost a constant for several decades. People have gotten used to it, they don’t get scared so easily anymore. Those who have business plans and ongoing projects do not sit and wait for the no-confidence vote”, considers economic analyst Aurelian Dochia.

The specialist says that „it is difficult to put your finger on such links between a political phenomenon and the behavior of the stock market”, but that there are often „hot” analyzes that make these links, although there is no sufficiently clear and demonstrable causality.

But Dochia explains how prolonged political instabilities or sudden changes in fiscal or economic policy have more significant consequences on the stock market or the exchange rate than the episodic moments of a government falling. „They affect investors and they are seen in the currency market, in the stock market, in the financial market of credits and interest.”

These consequences are observed in the longer term, not overnight, and are usually the effect of several factors. It is also the negative potential of the situation in which Romania finds itself at this time, beyond the no-confidence motion, Dochia believes: „For example, in the case of Romania, I do not think that the no-confidence vote will cause an earthquake on the stock market. But the fact that we have been in political turmoil for about two months, with a lame government that does not have clear support in the Parliament and whose composition is changing, if this situation continues, it will have an impact”.

44 motions and 5 casualties. Emil Boc, the most „bombed” prime minister

The first no-confidence motion that reached its target was in October 2009 against PDL Prime Minister Emil Boc, the first prime minister who lost the Parliament’s vote of confidence after 1989. He is also the champion of no-confidence motions in the post-1989 history of Romania. There were 10 no-confidence motions filed against him.  He is followed at the top by Călin Popescu Tăriceanu (6 motions) and Nicolae Văcăroiu (5 motions).

However, in recent times, the government has failed a lot: In the 2016-2020 legislature, when the Parliament was dominated by the PSD, the government had 3 no-confidence motions  in 4 years. It was also then that another first was recorded: for the first time a party – PSD – filed a no-confidence motion against its own prime minister  – Sorin Grindeanu, in June 2017.

As a rule, the fluctuations of the stock market and the value of the national currency on the foreign exchange market were not out of the ordinary during the days of no-confidence votes in the Parliament. In the case of the national currency, an important factor was certainly the fact that the National Bank could always intervene in the market and balance the exchange rate.

However, there were exceptions. The BET index for the Bucharest Stock Exchange increased the most – by 4%, on the day of the failed no-confidence vote in June 2010 against Emil Boc. And when the Parliament wanted to dismiss Călin Popescu Tăriceanu, in June 2006, the BET index increased by 2.58%.

The biggest drop in the Bucharest Stock Exchange, on the occasion of a no-confidence motion, was in May 2009, when the motion against Emil Boc resulted in a 3.3% lower BET.

However, if we are to correlate the impeachment motions with mini-trends of several days on the Bucharest Stock Exchange, there were three exceptional episodes:

– the BET index dropped by 20% during 5 days around the no-confidence motion against Viorică Dăncilă, in December 2018. The motion did not pass.

– the BET index fell by 15% during 4 days around the no-confidence motion against Emil Boc, in May 2009. The motion did not pass.

– the BET index increased by 14% during 5 days after the no-confidence motion against Călin Popescu Tăriceanu, in June 2006. The motion did not pass. 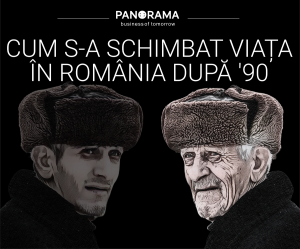 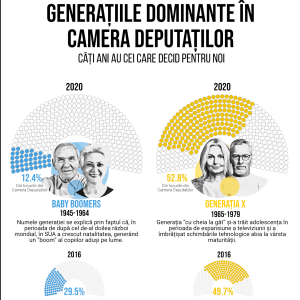 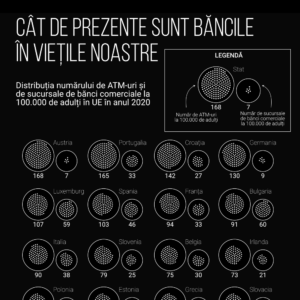 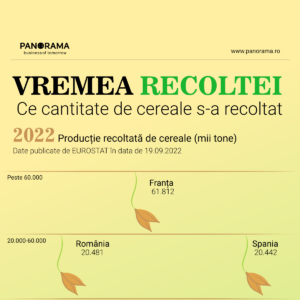